Why a Writer’s Process is So Important 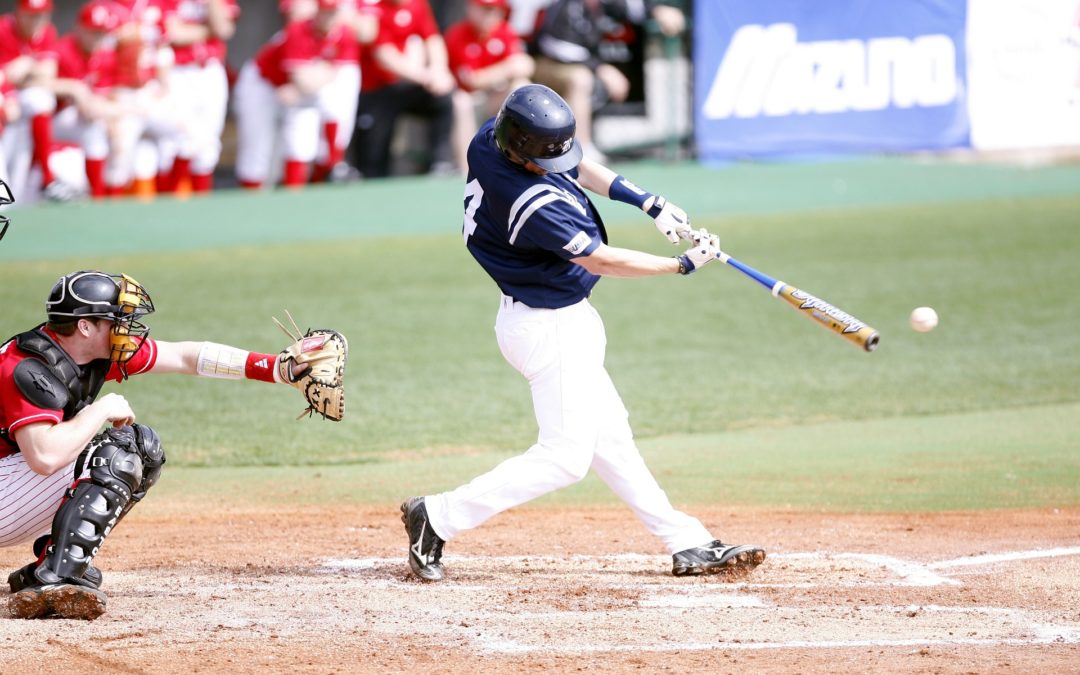 Give your writer’s process a kick in the ass and use it as much as you can on a daily basis.

Tired of no traffic to your blog? Can’t get motivated to write because you don’t have a clue what to write about?

Then read on because I am going to explain the most important component to successful writing the writer’s process.

First a story about how I learned what I am about to divulge to you.

Growing up in Ft Lauderdale Florida I was at the epicentre of spring baseball for Major League Baseball. My Mom used to take me out of school so we could go to spring training games.

They played in Pompano Beach, Ft Lauderdale, Miami and Orlando at the time. I loved the game and it loved me.

I learned so many lessons from the major leaguers. Mom would purchase us a swimming pass at the Yankee Clipper Hotel where The New York Yankee’s stayed for about 6 weeks there while they trained.

I used to see Roger Maris, Mickey Mantle, Tony Kubick, Yogi Berra and Whitey Ford on a regular basis. What a thrill that was for a young boy.

What I did see was a bunch of young men who ate and dreamed of baseball. These guys were great.

We used to get to the park early and I got to watch them practice in-infield. They would catch ground balls one after another. Sometimes a player would ask for extra grounders in a certain spot to improve their fielding.

Their footwork was what they were working on. You see to be a great infielder you had to have your feet in the right position to make difficult plays.

The pitchers warming up were a little different. They were throwing easy but to the strike zone. Sometimes the inside zone sometimes the outside zone. Never down the middle.

What I learned from all this baseball.

Two things I learned. One you do the same thing over and over. Two you did it the same way every time. This was the basis for a process they used to be great at their craft.

Pitchers and hitters especially did things over and over but they did them in a certain order. This was a process they created.

I recently wrote an article on Medium called “What I learned from Watching Zack Greinke in the World Series”. It was about remembering how I first learned about the process and why it made him a better pitcher.  Check it out.

Everybody has a process in their life they follow to make them better at what they do. Cooks, artist, writers, athletes, doctors, engineers, pilots, etc. That is how they become good.

So, give your process a kick in the ass and use it as much as possible. It is the only way to get better at writing.

No process? Then don’t plan on improving.

The final score on the writer’s process.

When writing, like baseball, you have to develop a process. The idea is to do it over and over.

Practice is what we writers do. We practice every day to get better. Sometimes I make an adjustment to my process. Only one at a time. Then I measure how well I am doing. Do I get more traffic or engagement? Do I get nothing but lower traffic and engagement? I then know if it works for me. If not I shit can the idea. If it does work I add it to my process.

I believe we have to have a process to succeed, just ask any ballplayer you see.

Want more writing tips? Subscribe to my blog in the sidebar.